There has been a conflict between The United States and North Korea for 70 years. For 70 years, both countries are saying the same thing. 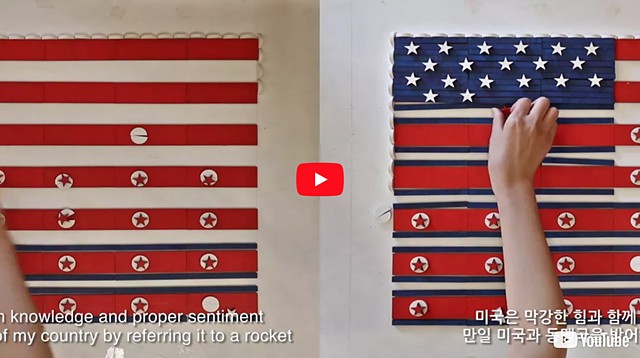 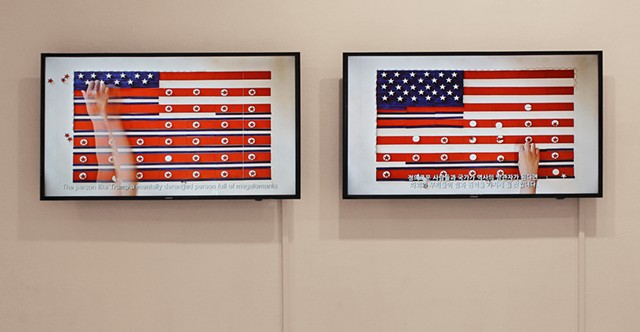 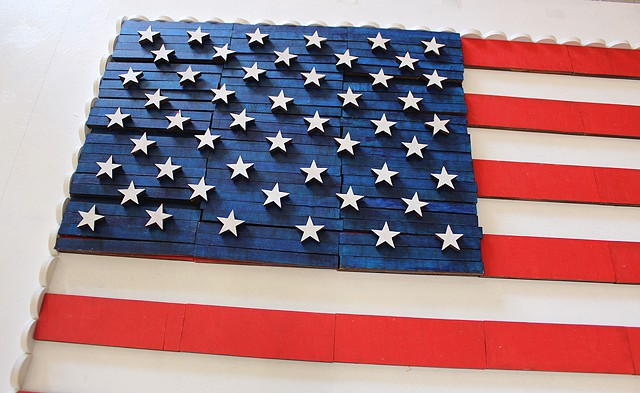 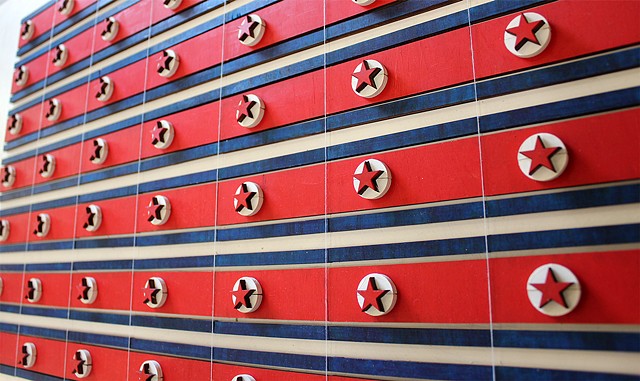